Well, this is a LATE March accountability post.
Good grief ... it's nearly time to post the one for April.

Truthfully, I've been dragging my feet in putting this one out there
cause I've got no real brags to share.
I'm sad.

The high point in the month of March was James reaching a 30 lb loss
AND I hit my 20 lb loss!
Yes, we were completely excited!
We hit those numbers at the 11 week mark.
Not bad ... not bad at all.

Another cool thing, I bought a blouse in January with some birthday money.
It was a bit snug, but I decided to keep it & aim to lose into it by Easter ...
And I did!
I wore it Easter Sunday & was proud of that achievement.

The rest of the month, unfortunately, there was no more excitement.

See, I've plateaued.
James, not so much ... he's losing inches like nobody's
business.
He lost out of bigger clothes & into smaller clothes.
He is doing soooo well.

I just can't seem to lose.
I've bounced back & forth 2 lbs for weeks now.

I've not been exercising like I had been & not counting calories as closely as before.
I've had a couple weeks of just kind of forgetting about my plan.
Yea, I enjoyed eating what I wanted...
BUT I did NOT enjoy how I felt ... physically, mentally ... just felt cruddy.

So, the lesson I've learned more times than I can count took it's rightful place
at the forefront of my mind again.
Right where it belongs.

That's the track I've got to stay in.

I am happy to report that I'm back on track.
I'm food journaling my calories, bike-riding, walking on the treadmill & around the neighborhood.
I've even up-ed the incline in the treadmill & that's a good accomplishment. 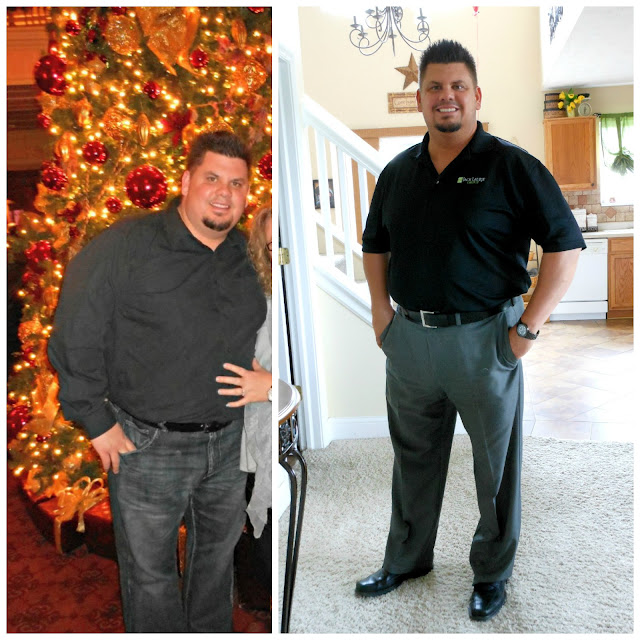 Email ThisBlogThis!Share to TwitterShare to FacebookShare to Pinterest
Labels: Get Healthy